Go to content
×
×
×
The Photo of the Month (see gallery) is a year round calendar of selected nature images and stories with contributions from visitors, fellow photographers and friends.
When it comes to nature photography, it's not only those fascinating tales of high adventure that often accompany talent and skill for a fabulous result. If a picture is truly worth more than a thousand words then a well-timed shot, or a well framed one, can say just as much about you as a photographer too! So if you'd like to showcase one of your pictures here, free, for one calendar month with a short story on how you managed to come by it, then this page is for you.
Dream Aquarium

Like it. Buy it. Love it. Share it!
The World's most advanced virtual aquarium and screeensaver for only $19.95.
Download the ad-free demo for Windows (all versions) or Mac OSX 10.6 and above. 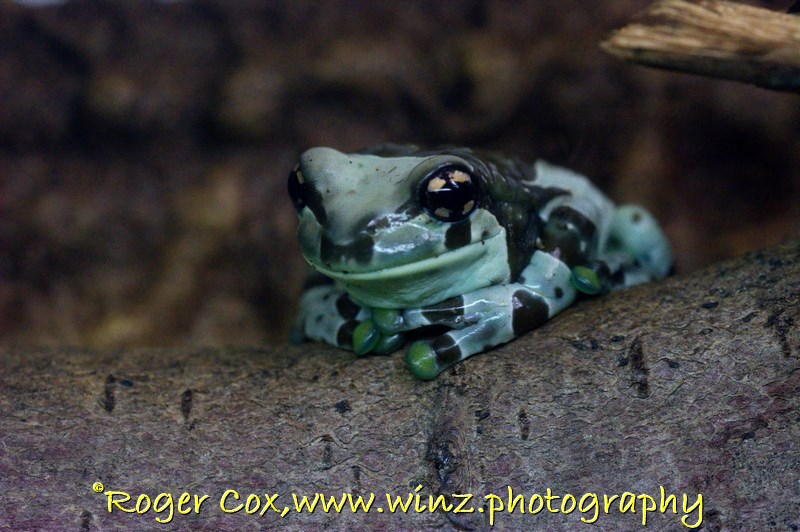 Every picture tells a story, and every photographer has a story to tell. Care to share?
With six places left for 2021, the PotM Calendar is now closed until June 17th.
To learn more about posting news, comments and events here under a PotM agreement, see our Terms of Use page where you can submit your photo (with story) during the last two weeks of every month. 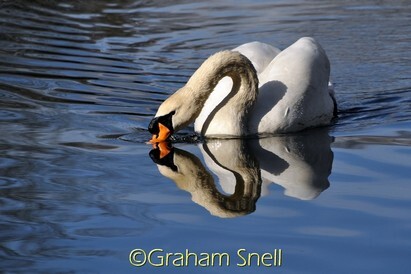 , Turnford
I was walking alongside one of the ponds in at Turnford one afternoon with my Nikon D5000. I was looking...
With six places left for 2021, the PotM Calendar is now closed until June 17th.
To learn more about posting news, comments and events here under a PotM agreement, see our Terms of Use page where you can submit your photo (with story) during the last two weeks of every month. 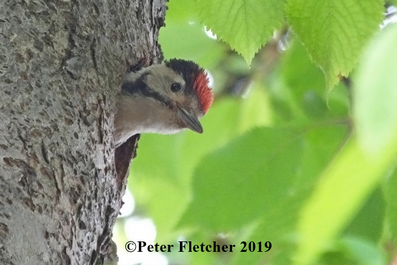 Well-Spotted by by Peter Flectcher
As I was walking to some local shops near the Galliards Estate, I heard a chick calling from one of the lime trees by Jubilee Parl. At first, I looked and looked...
With six places left for 2021, the PotM Calendar is now closed until June 17th.
Special annoucements or simple hellos. Place your message, link, advert or invite here as part of your PotM agreement.
Blue Bloods by Roger Cox
South America is home to more than 600 species of tree-dwelling frogs. All secrete toxins like this milk frog, which, when threatened, exudes a sticky white substance from special glands in its skin. Hence the name, though it also has aliases: the Amazon cave frog and The Mission golden-eye, thanks to its cross-shaped pupils and eye colouring. As colours vary, another identifying feature is a constellation of bright white spots on their darker patches. However, in the right light, the paler parts to their piebald markings are translucent enough to show a blue hue of what truly makes them unique – blue blood! Even their internal organs are blue, though unlike anything aristocratic, the adults regularly shed their skins and use their legs to peel off the old layers to eat it!
For a large arboreal frog, they're surprisingly agile, with enough suction power in their toe-pads to bear a load fourteen times their body weight! Since they never leave the canopy, tree frogs have developed some unusual reproductive behaviours and milk frogs are no exception. During the breeding season, males call females to a water-filled tree hollow where they deposit their eggs. With the male riding piggy-back, he fertilises them – only to later repeat the process with another female, leaving those eggs unfertilised. Spawning success is born from the sacrifice, for when the tadpoles hatch, they first feed on detritus and then later, the unfertilised eggs!
Follow @winzphotography
Back to content